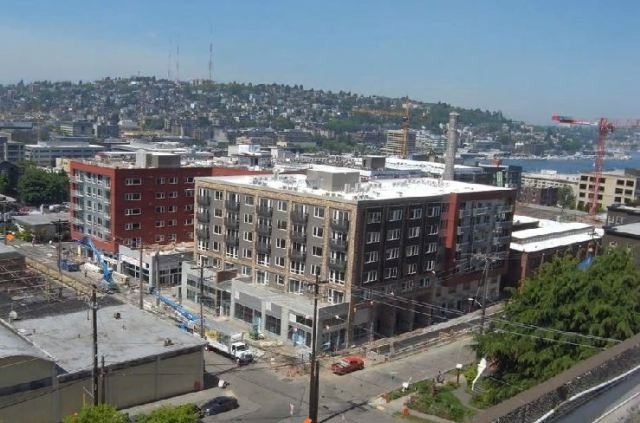 We are excited to announce the completion of another LEED project that was awarded the highly coveted Platinum level LEED certification. The Stack House Apartments project was split into two buildings, West and South, both of which received a LEED Platinum level on the Homes Mid-Rise Pilot Rating System. Unity was proud to partner with Vulcan Real Estate, Exxel Pacific General Contractors and Runberg Architects on this truly unique project.

The project spans an entire city block, both buildings combine to total 278 units.  The project also includes a City of Seattle historic landmark, The Supply Laundry Building, which was in use from 1906-2000, and is now restored to new retail and business space. Portions of the historical site have been salvaged and reused throughout the Stack House project.  A prime example is the reconditioning of original tin from the laundry building beautifully accenting fireplaces with its proud history.  Unity was also involved in the “Swale on Yale” storm water treatment portion of the project which benefits the South Lake Union basin and contributes to a healthier watershed.  The project layout promotes walking, biking and socializing with its open, spacious and beautifully designed courtyard and well thought out recreation areas.

At Unity Electric we greatly appreciate the opportunity to work on a project of this stature and partnering with the progressive, environmentally conscience Stack House team! 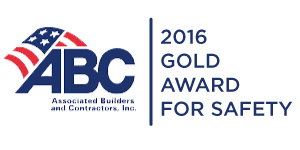 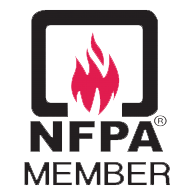 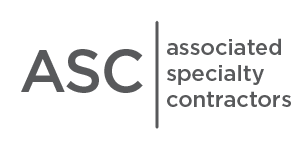 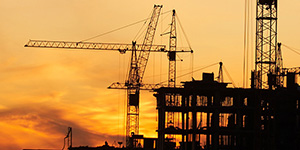 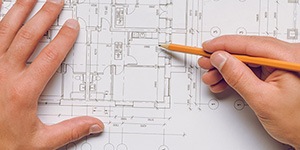 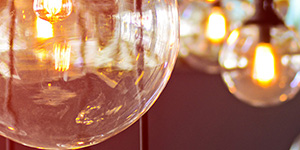